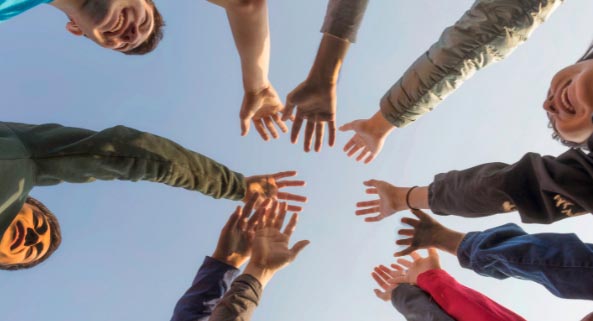 Invest in People. Invest in Non-Profit.

The mention of a non-profit organization can evoke warm fuzzy feelings. After all, who doesn’t like the idea of helping a cause they believe in and want to support?

While the receiving party benefits from having their needs fulfilled, the giving party has the satisfaction generated from helping a cause they believe in. It’s a cycle of support that continues and grows. These “feel good” reasons are valid ones to support a non-profit.

But there is much more to the non-profit model than allowing people to generate an emotional boost. Goodwill, warm fuzzies, positive vibes... all those things are great, but they don’t keep the lights on or food on the table. From a purely practical standpoint, non-profits allow strong communities to be built, communities where people can grow and thrive. They contribute to the stability of a community, which benefits the people who live there and the businesses that set up shop in them. When you don’t have that strong foundation, things can crumble. In short, non-profits can be a great investment.

Wait...investment? Aren’t non-profits something you just donate to?

In 2014, Scott Jones founded Eleven Fifty Academy after recognizing a mismatch between the number of tech positions that were available vs. the number of skilled professionals to fill them. This led Scott to the idea of making transformative changes available to even the poorest neighborhoods, where the cost of higher education was a fantasy most could never indulge in. The benefit would be not only to the businesses needing workers, but also to the workers themselves, allowing them to oftentimes double their income and gain stability and opportunities they may not otherwise be able to achieve in low-pay / low-skill jobs.

As an established entrepreneur with several successful ventures under his belt, it would be easy to assume that Eleven Fifty would follow that for-profit business pattern, but instead Scott saw an opportunity to leverage help that was available and grow it into something even bigger. He made the decision to open Eleven Fifty as a non-profit.

Seeing all the for-profit tech bootcamps that were out there charging large sums of money for an education — charging twice as much as what he had calculated it could be done for and offering what he felt was a lesser product — he decided that operating as a non-profit would allow for additional resources to be available to help with his goals for underserved communities.

“Charitable dollars from JPMorgan Chase, Price Waterhouse Cooper, Lilly, and others are available to non-profits, rather than businesses.  Everybody likes a non-profit.” said Scott, explaining why he chose the non-profit road to assist with his mission. “EFA goes into the poorest neighborhoods to help. We’re in it for the long haul.”

For people, not profit

By investing in a non-profit, businesses are investing in a cause. The way this stacks up for a company who invests in Eleven Fifty Academy is that their investment helps create a pool of potential employees that could benefit their company and others. These community members who have benefitted from those companies’ investments have skills employers need, allowing them to hire locally and continue the circle of support. Having an education and in-demand skills becomes the norm for people, instead of a rarity. This allows them to raise their standard of living for themselves, their family, neighbors, and larger community. Further benefits can include less poverty, less crime, a community better able to weather the ups and downs of the unpredictability of life.

One example of a long-term commitment to community is the AT 46218 initiative which is funded by a Lilly Endowment grant to enable the residents of the Martindale-Brightwood area to gain the skills to help them land tech-industry jobs.

Eleven Fifty Academy is best known as an award-winning coding and cybersecurity bootcamp that teaches people the technical skills to quickly change careers — and their lives — by building a bridge between where they are now and where they want to get to. But the reality is that Eleven Fifty Academy is also a non-profit entity, which relies on the generosity of the community, both business and individual, to build a bridge between the funds it has and the funds it needs to operate.

How to help us help the community

Corporate assistance is always welcome, but it’s not just large businesses that can help — you can too. A crowd of people giving a small amount can have a big positive impact. If you’d like to help Eleven Fifty help our community, you can do so here. You can also utilize Amazon’s Smile option, which allows for a portion of your purchase price to be donated to a cause you choose (including Eleven Fifty!) at no cost to you.

Let’s all grow stronger together! 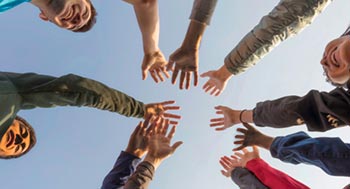 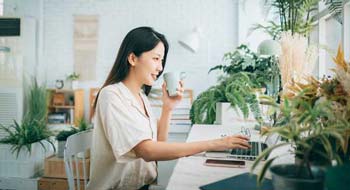 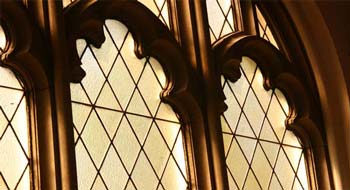